The site is situated to the north of Canary Wharf in the heart of Poplar, an area which following the success of the London 2012 Olympics, has benefited from large scale investment and regeneration.

The recently opened Queen Elizabeth Olympic Park offers a range of events and attractions and the opportunity to use Olympic venues such as the Velodrome, Aquatics Centre and the Copper Box Arena.

Nearby Westfield provides an extensive range of fashion retailers, restaurants and leisure facilities and the wider area has become a mecca for alternative users, including the London School of Ballet, who are relocating to London City Island. 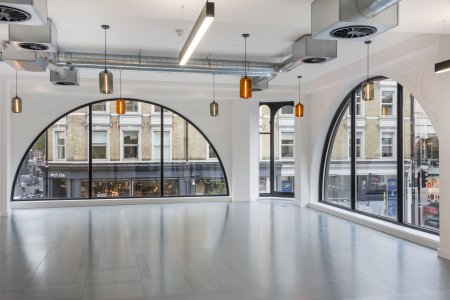 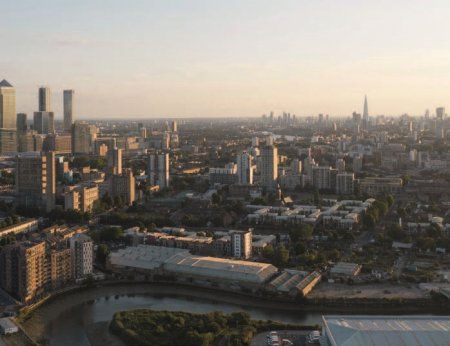 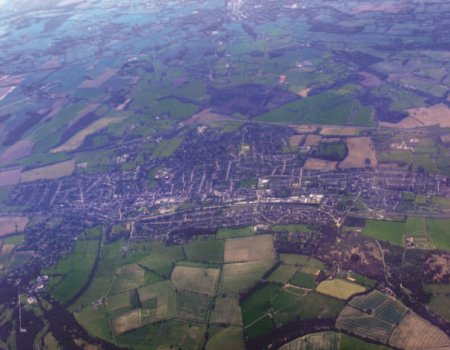 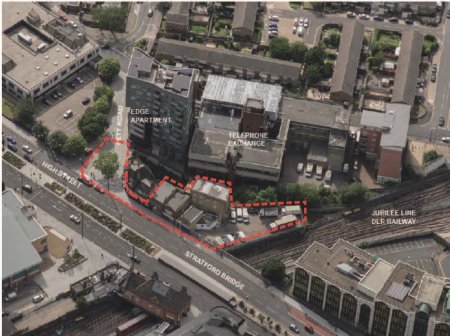 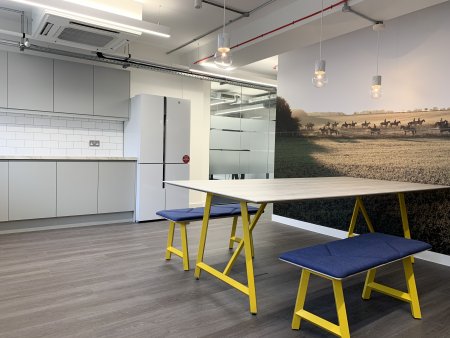 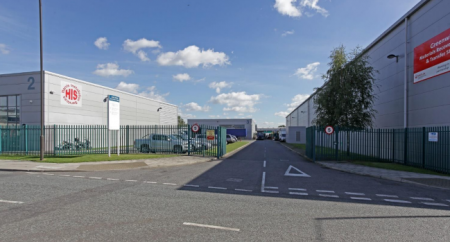 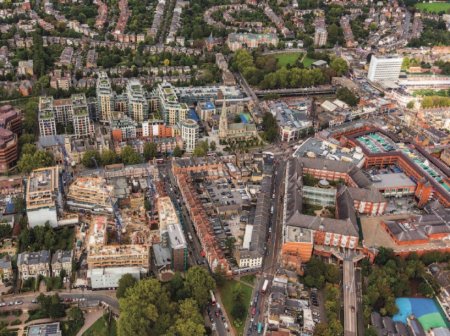 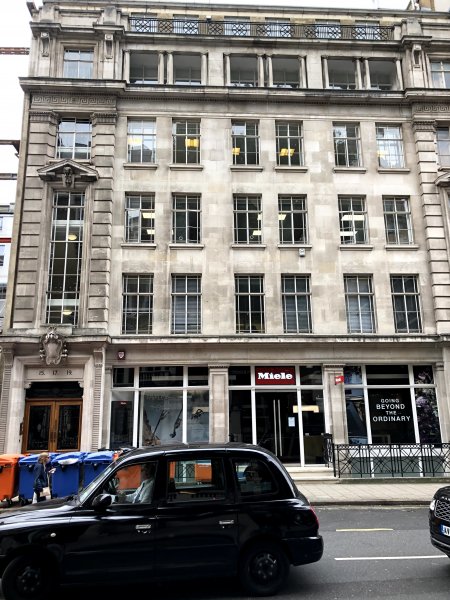 Back to Track Record